In common PCB design, the parasitic capacitance and parasitic inductance of vias have less impact on PCB design. For 1-4 layer PCB design, 0.36mm/0.61mm/1.02mm is generally used (drilling/pad/POWER isolation). The vias of the area) are better. Some special requirements signal lines (such as power lines, ground lines, clock lines, etc.) can be used with 0.41mm/0.81mm/1.32mm vias, or the remaining sizes of vias can be selected according to the actual situation. 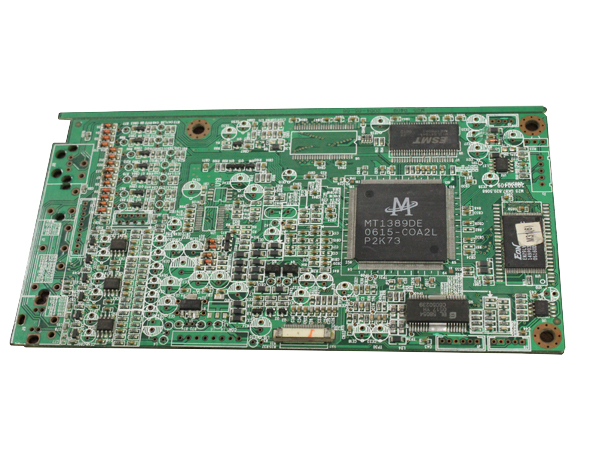